Please join this exciting panel moderated by Jason Yen, principal at EY. Jason previously represented the U.S. Treasury at OECD Working Party 11, which oversees technical negotiations on Pillar Two. He will moderate a panel of academics and former/current government representatives from Australia, Colombia, Hungary, and Switzerland who were each involved in the Working Party 11 negotiations.

Understand the current status of GloBE adoption around the world

Understand the current status of the subject-to-tax rules 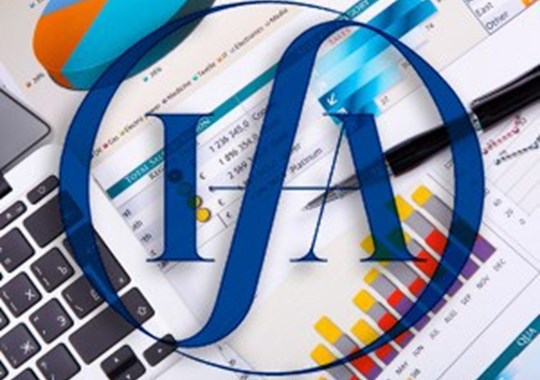