Watch the conversation between Pascal Saint-Amans (OECD) and Robert Danon (Chair PSC) on the historic agreement by more than 130 countries and jurisdictions that have joined a new two-pillar plan to reform international taxation rules.

Looking at Tax Earth from Mars, with a cup of coffee!

Stay up to date 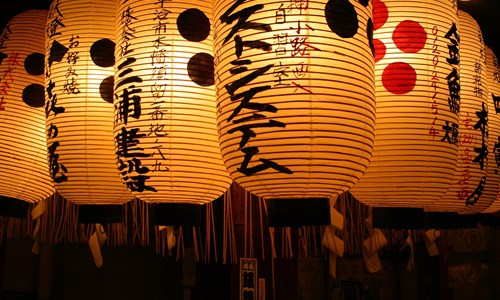 Webinar by the IFA Asia Pacific Region: Looking at Tax Earth from Mars, with a cup of coffee! 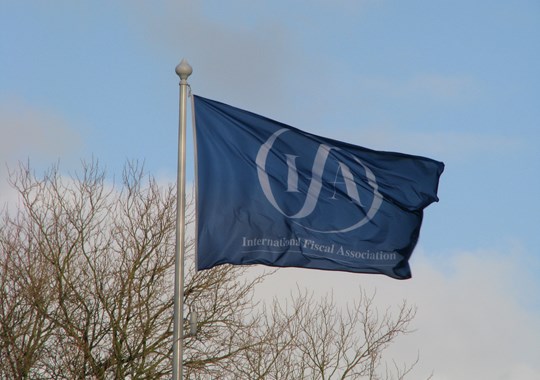