It is our pleasure to announce that the 2020 Cahiers are published and can be accessed by members online via the IFA website! The subjects this year are: "Reconstructing the treaty network" and "Exchange of information: issues, use and collaboration".

IFA is very pleased to present its virtual programme with seven webinars to take place from 16- 25 November 2020. The Main Subjects of this years’ Cahiers and IFA’s regular sessions will be held virtually on the IFA website and on the IFA App. Also IFA's Young IFA Network (YIN), Women IFA Network (WIN) will organise a virtual session.

Stay up to date on all matters IFA and follow us on social media via LinkedIn or Twitter. 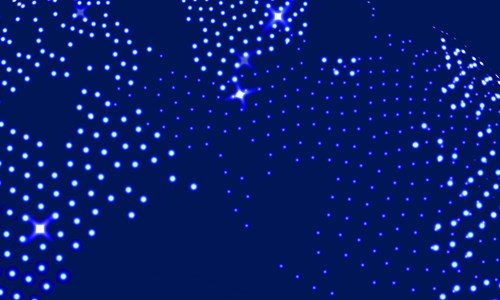 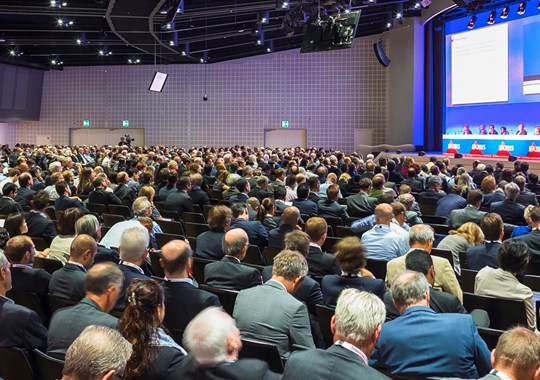